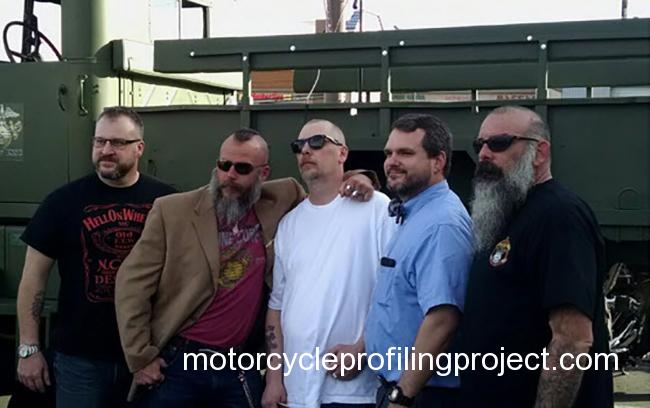 “Rally For Your Rights 2016”, hosted by The Leatherneck Club in Las Vegas, Nevada on February 13, 2016 was a huge success and a testament to unity in the motorcycle club community and a living example of the commonality between bikers and the rest of America.  The event further serves as proof that motorcycle clubs often gather around the common ground of civil liberties without incident.

Ghost (President of the Marine Riders and owner of The Leatherneck Club) and Pirate Mike Edwards (Marine Corps Veteran and passionate advocate for Constitutional rights for all Americans) MC’ed the rally.

There were 5 guest speakers covering the 1st, 2nd, 4th, 5th, and 14th Amendments through a discussion of topics ranging from search and seizure, gun rights, the media, to motorcycle profiling.

The first speaker was Stephen “Bowtie” Stubbs, a well known biker advocate and attorney from Las Vegas. Stubbs spoke at length about your basic rights during a traffic stop and the basic “dos and do nots” based on Constitutional law. Stubbs has chosen to embrace the motorcycle community at great personal cost at both the personal and professional level.  Stubbs is an unwavering legal advocate for motorcyclists and civil liberties and the community was privileged to have the opportunity to hear him speak.

The second speaker was Erik Miller, a dedicated gun advocate and NRA member.  Erik explained the 2nd Amendment and the importance of the right to bear arms as it relates to securing other civil liberties.

Third to speak was Gene “Big Kuntry” Langley, National President of the “No Rules No Dues” motorcycle organization, retired Nevada Highway Patrolman and Marine Corps Veteran. Gene spoke about the responsibility of being educated about your civil liberties and the fact that LEO’s are not required to inform individuals of most of their rights. In fact, Gene admitted that LEO’s will attempt to get you to freely surrender your rights and even will pursue arrests and property seizures for no other reason than to create a resource drain for those being targeted. It is enlightening to hear former LEO confirm that many police are most often concerned with arresting you, not helping you.

Next was Dr. Will Dulaney, Ph.D. and professor of International Security and International Relations. Dr. Dulaney spoke about media messaging and how to properly deconstruct the negative messages intended to promote stereotypes and discrimination. Dr. Dulaney is an expert in the field of motorcycle club culture and expressed his belief that the media is a critical factor in the fight for civil liberties because the media defines the perceptions of the general population.  Dr. Dulaney is quite possibly the most academically qualified advocate for motorcycle club rights in America.

The final speaker was David “Double D” Devereaux, a motorcycle rights advocate from Washington State. Double D focused on laws addressing motorcycle profiling at the state and national level. He also discussed the power of a unified motorcycle rights movement using the examples of Washington State and Maryland, two states that have successfully mobilized club members and independents around the unified goal of fighting discrimination.

“Rally For Your Rights 2016” was a peaceful, educational, and entertaining event that brought hundreds of motorcycle club members (from dozens of clubs) and American citizens from all walks of life together, based on the commonality of Constitutional freedoms and civil liberties. 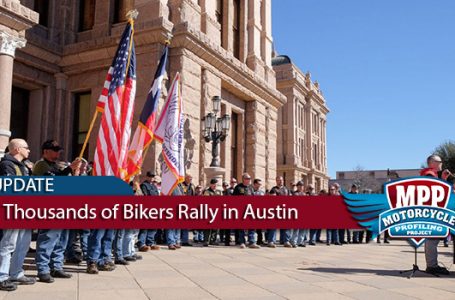 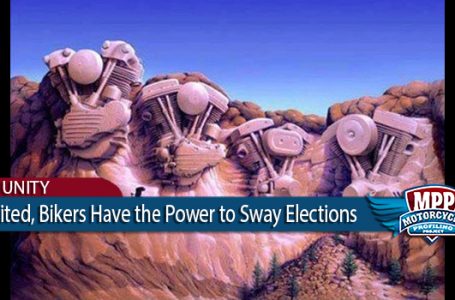 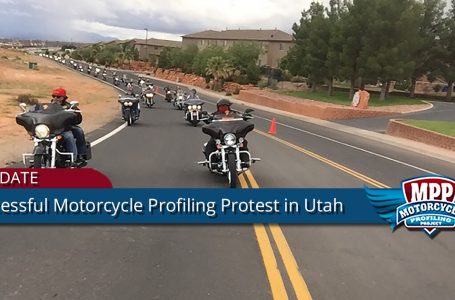