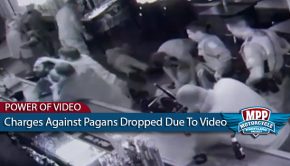 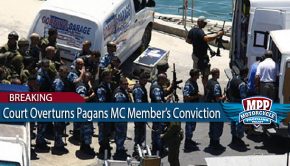 Why Conviction of Pagans MC Member was Overturned

12/2/16: A PA Superior Court overturned the conviction of Dennis Katona, identified by authorities as a former member of the Pagans Motorcycle Club