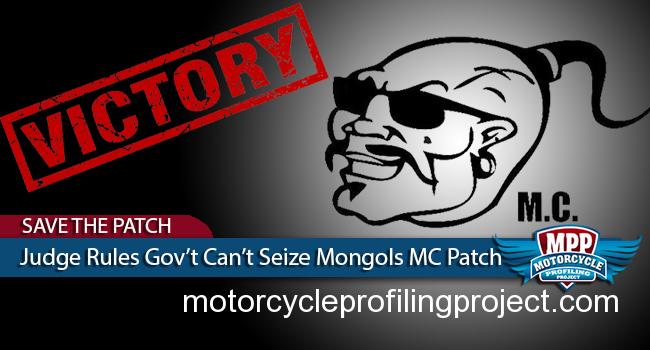 The federal government will not be seizing the Mongols Motorcycle Club’s collective membership marks anytime soon. Judge David Carter issued a short and direct decision today (February 28, 2019) during phase 3 of the US v. Mongols Nation trial in the Federal District Court of Southern California concluding, “The First and Eighth Amendments to the US Constitution prohibit the Government’s request to forfeit the rights associated with the collective symbols. Accordingly, the Court DENIES the requested forfeiture of collective membership marks.”

Although this is a major victory, it is likely not over yet. Using the past as an indicator, the MPP believes that the government will likely appeal Judge Carter’s decision. But this decision gives hope that the constitutional principles at stake will continue to prevail against overzealous prosecutions.

Judge Carter denied the government’s request for the Mongols Nation to forfeit rights associated with the Mongols collective membership marks, including their name and center- patch. This means Judge Carter has set aside the jury’s grant of forfeiture in phase 2 of the trial based on the First and Eighth Amendments.

However, Carter tentatively granted the requested forfeiture of weapons, ammunition, body armor, and specific property seized during the ATF raids pending the filing of an amended request consistent with this order.

Finally, Carter denied the Mongols Nation’s motion for acquittal and motion for a new trial. This means that the jury’s Guilty verdict in phase 1 of the trial (guilt phase) stands. The Mongols Nation as an entity, defined as all patched members of the Mongols Motorcycle Club, has been found guilty under the RICO statute.

Save The Patch- What happens next?

The MPP believes the government will likely appeal Carter’s denial of forfeiture. And if history repeats itself, the ACLU will also step up as they did in Rivera v. Ronnie A. Carter, Acting Director, ATF; et al. Rivera was an un-indicted member of the Mongols MC that filed a lawsuit fighting the government’s previous patch seizure attempt.

Why does the MPP believe that the ACLU will step up? Because they already have by filing an Amicus brief (requested comment by friends of the court) in support of the Mongols preceding phase 3 of the trial, authored by David Loy, Legal Director for the ACLU of San Diego,  who also represented Rivera. Loy successfully recovered attorney fees following the decision.

The ACLU specializes in First Amendment law and Loy has repeatedly demonstrated prowess with the Mongols struggle to defend their right to express and associate. Their attention to this case bodes well for motorcycle clubs and civil liberties in general. 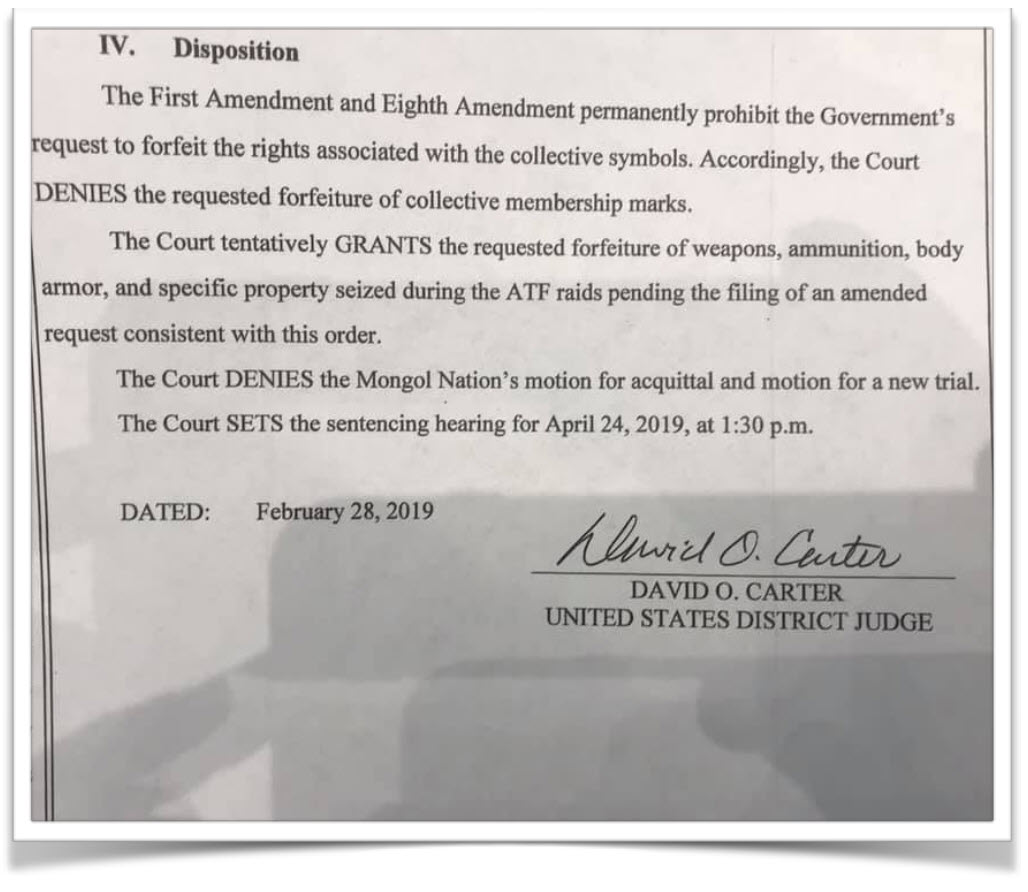 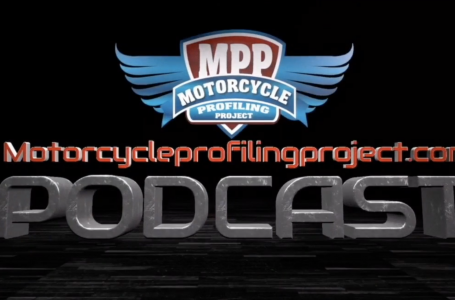