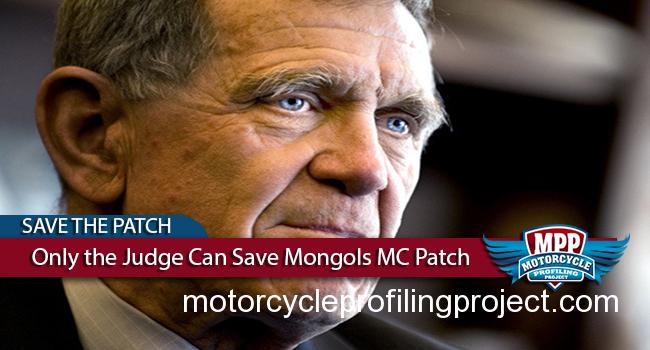 The same jury that found the Mongols Nation Guilty of racketeering and conspiracy in the federal RICO case US v. Mongols Nation has also decided that the club should forfeit their patch because there was a nexus between the Mongols MC’s collective membership marks and conspiracy. However, Judge Carter will not issue a forfeiture order until objections based on the First Amendment are decided at the end of February. Even then, this case is a very long way from its final conclusion.

On February 28, 2019 the third and final phase of the trial will resume. Judge Carter made it clear that the trial’s third phase will determine whether the First Amendment overrides the jury’s grant of forfeiture. If Carter agrees with the Federal Government, then the Mongols center-patch, name, and other assets connected to the RICO conspiracy count will be subject to forfeiture. If Carter agrees with the Mongols MC, then the First Amendment will override the jury.

Regardless of who wins, the losing party will likely appeal any decisions related to forfeiture of the Mongols membership mark to the 9th Circuit Court of Appeals. If the government wins, similar to what occurred in 2008, then the Mongols MC may have their patches and related property seized in the interim, until and only if they win an appeal.

Although it is impossible to determine with certainty what Judge Carter will decide, the MPP is extremely optimistic that the First Amendment liberties of expression and association will reinforce the foundational concept of personal guilt and override a jury of lay citizens that are simply unprepared to engage in complex constitutional analysis.

For the sake of the motorcycle club community and the First Amendment, let us hope the MPP is correct. The very identity of a motorcycle club is the patch that they wear. 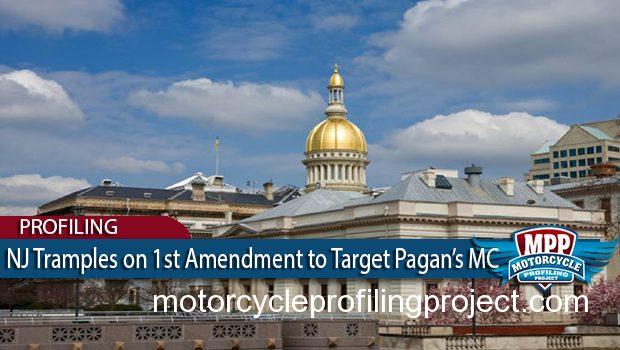 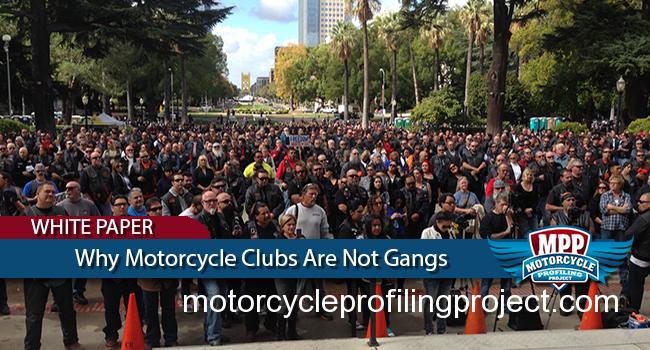 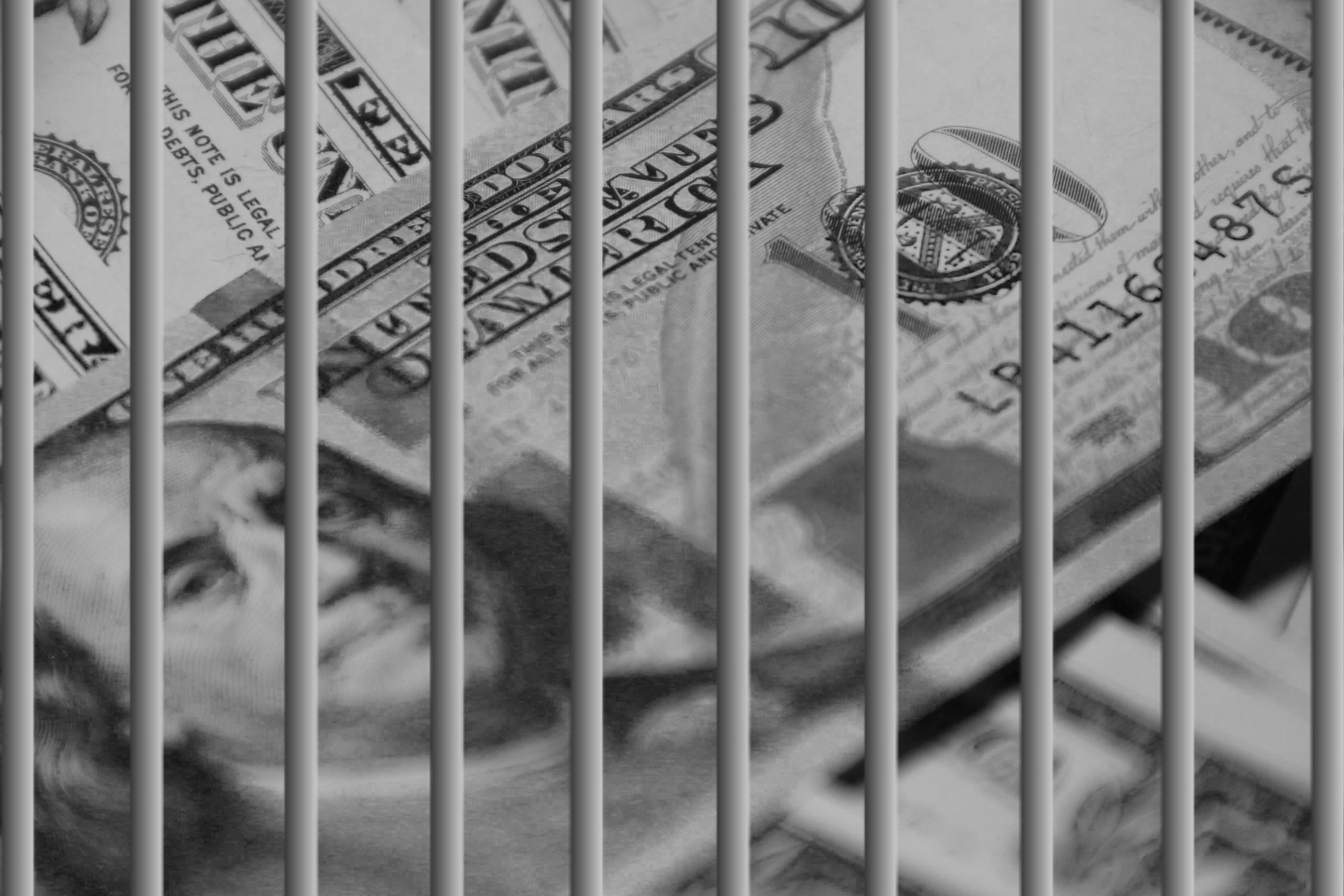