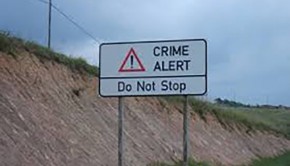 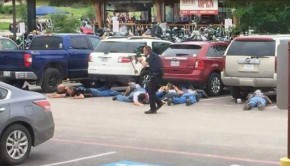 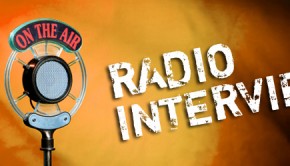 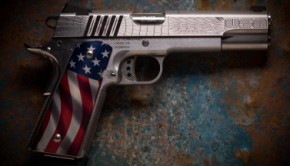 Bikers and guns. Really, they go together like peanut butter and jelly. Most bikers and motorcycle club members are rugged 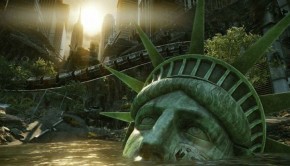 Waco Judge Rules Being in a Club is a Crime?