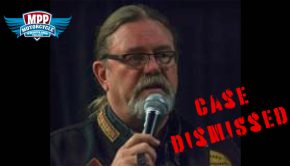 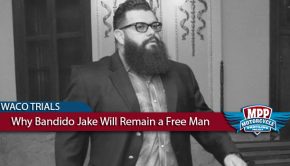 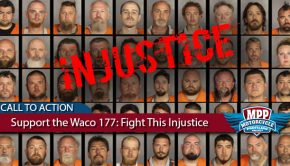 The first trial of the Waco 177 is set for September, 2017, Time is short, Help is needed.Better legal resources equals better results, this affects us all. 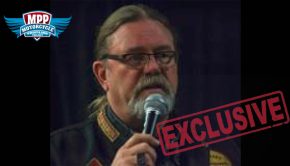