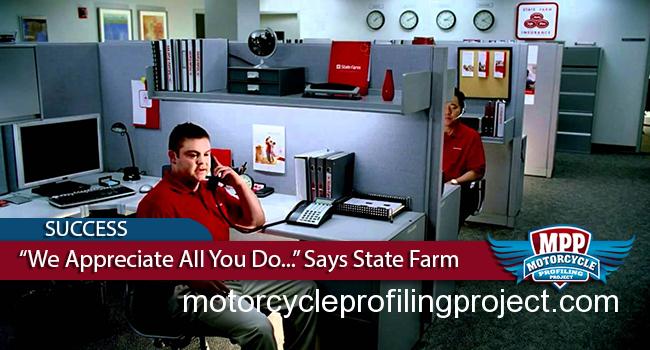 The NCOC approached State Farm because of a letter dated February 27, 2017 from State Farm denying coverage to a Veteran’s motorcycle club because “we don’t provide coverage for businesses engaged with motorcycle clubs.” State Farm’s original response was vague and avoided the explicit questions being asked by the NCOC, so the NCOC continued to press State Farm for clarification on its policy concerning motorcycle clubs.

The June 19, 2017 response from State Farm is, with one exception, clear and concise. There is still one question that has not been clarified. The original letter dated February 27, 2017 explicitly states that “we do not provide coverage to businesses engaged with motorcycle clubs.” This statement in the February 27, 2017 letter is plainly stated and incontrovertible.

Clearly, according to the June 19th response, this is not State Farm policy any longer.

Regardless, State Farm is now explicitly embracing the MPP’s fight against profiling and discrimination as evidenced by the following:

The National Council of Clubs,

Thank you for reaching out to us regarding business insurance coverage. While we are not able to discuss the specifics of any particular application or customer’s policy information, due to our customer privacy policy, we would like to clear up any misunderstandings.

We appreciate all you do along with other projects that aim to address profiling and discrimination. At State Farm, we’re committed to an inclusive environment where all our associates and customers are treated with respect and dignity, and differences are valued. 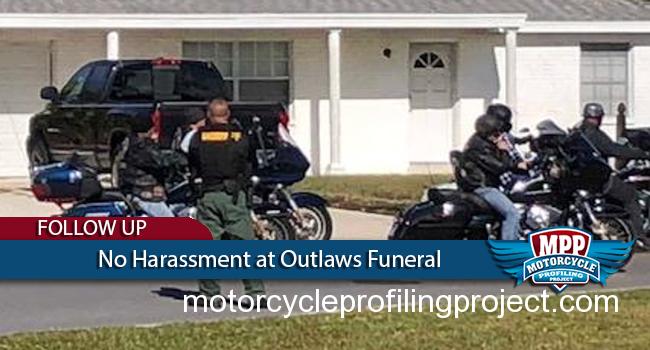 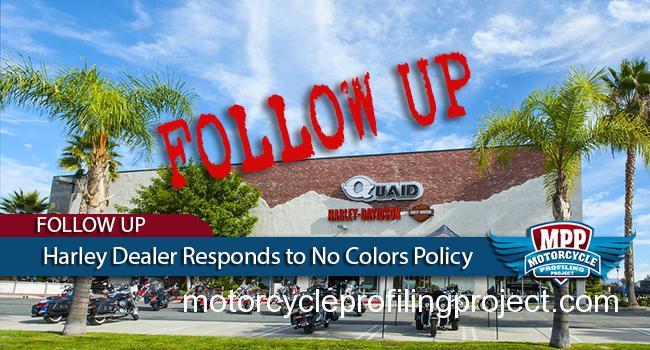 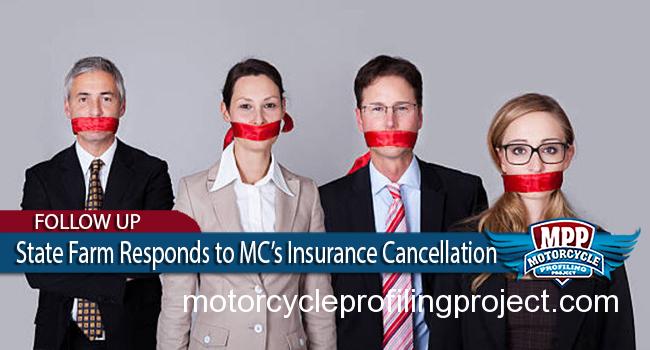