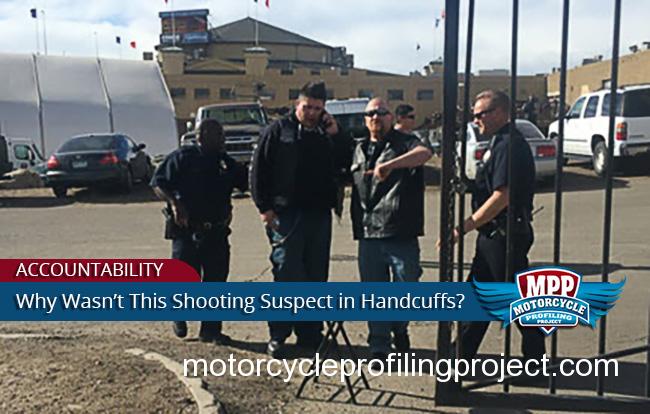 There is a heightened concern with the Iron Order Motorcycle Club because their membership includes rogue cops that play “outlaw” on the weekend, intentionally antagonizing other motorcycle clubs into conflicts as an excuse to use deadly force and “destroy” human life.

The current National Vice President and former Sgt. of Arms (Lt. Colonel Michael “Cgar” Crouse) of the Iron Order has explained the twisted rogue cop philosophy of the club on social media when he wrote: “I know our club has the advantage. 1%ers won’t call the cops. So what the fuck!?  Destroy any fucker that confront you.  It’s a free ticket….If they can.”

The list of incidents establish a clear pattern of the Iron Order provoking confrontations to justify the use of violence and deadly force in order to “destroy” human life.  These incidents are not isolated. They are intrinsic to the Iron Order’s mentality. The philosophy articulated by the club’s National VP has been playing out in real life and people are getting hurt and dying.

Why is a club with LEO’s having violent and deadly conflicts and brawls with other motorcycle clubs?

Considering that conflicts between most LEMC’s and other motorcycle clubs are rare to non-existent, this is a very important question. These deadly confrontations are unique to the Iron Order and other clubs with the same rogue cop mentality.   In fact, other LEMC members condemn the actions of the Iron Order. Members in clubs like the Blue Knights have, in response to a Press Release issued by the National Council of Clubs concerning the recent fatal shooting in Denver, made it clear that they condemn the actions of the Iron Order and would not associate with them.

“Being in an actual LEMC ( law enforcement motorcycle club ) I am sickened by the behavior of Iron Order. My prayers go out to the families involved. And I hope the MC community, along with general public, sees this as solely an act from Iron Order MC and not combine other LEMC clubs in this incident.”

GC Bengal, a member of the Blue Knight LEMC writes:

The intentional provocation of conflict as an excuse to use deadly force and destroy human life must be exposed, extracted, and held responsible.  The motorcycle club community should stand in unity and demand that that individuals like Derrick Duran, the Iron Order member that recently killed Victor Mendoza in Denver, be arrested and held responsible for the unnecessary use of deadly force and intentional attempts to destroy people and get away with it. 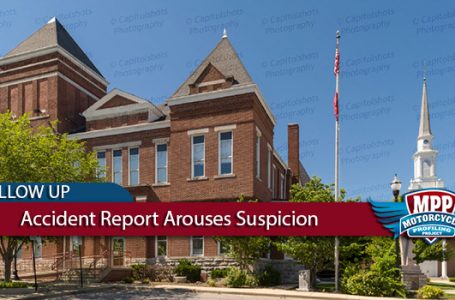