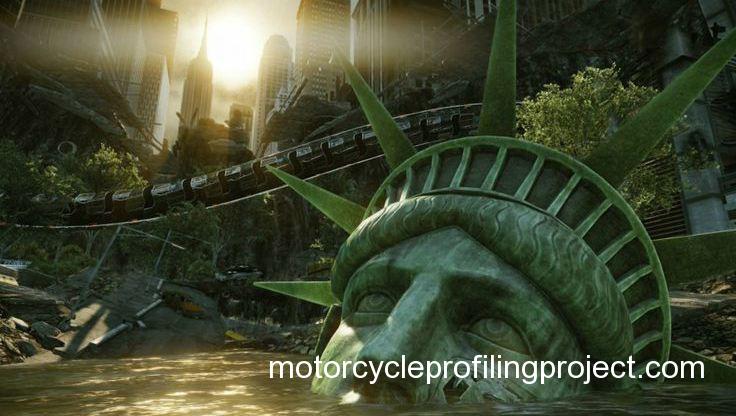 The first examining trial related to the Waco shooting concluded with the judge finding sufficient probable cause for the arrest and charge of a married couple present at the Twin Peaks on May 17, 2015. There was no evidence presented of either individual committing an actual crime. The judge found probable cause to arrest Mr. And Mrs. English as parties engaging in organized criminal activity.   Their association with one of these groups, displayed through a support patch, was determined to be sufficient probable cause to send the question to a grand jury to consider an indictment. It was also asserted that members of criminal street gangs do not have the legal right to carry weapons even if they have a concealed carry permit. 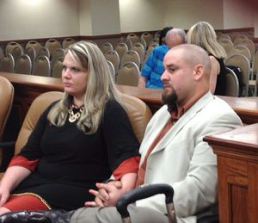 I find this decision disturbing.  Although just an examination trial, not the criminal trial, based on this logic members of legal associations can be charged with organized criminal activity based on others actions, with no evidence that they actually participated in a crime.  Law enforcement nationwide has been influenced by Waco, some conducting militarized police operations in response to clubs simply riding through town. The implications for the 1st Amendment should be obvious and they are not positive.

WHAT WACO COURT CONSIDERS PROBABLE CAUSE

Against much case precedent, the Waco court has concluded that alleged membership in an organization that law enforcement labels as a gang is sufficient to establish probable cause for an arrest for organized criminal activity even if there is no evidence showing involvement in criminal activity.

He said he thinks the Englishes were aware of the rift between the Cossacks and Bandidos and they were there that day as a show of support for the Bandidos.”

“Schwartz said they wore patches that said they support the Bandidos, so that tells him they are at least “somewhat involved in criminal activity.”

He said he saw nothing that day and has developed no subsequent evidence to show the Englishes are involved in criminal activity.” (see Waco Tribune)

Notice the defendant’s knowledge of tensions helped establish probable cause. But consider the fact that knowledge of alleged tension between these clubs in Texas was common and even reported by the media. Knowledge of a rumor on the street or in the media is now sufficient to determine participation in organized criminal activity?

APPLYING THE COURT’S LOGIC TO THE REST OF SOCIETY

Does this mean a Seahawks fan with a jersey and knowledge of tension with Denver fans could land in jail, charged with organized criminal activity and a $1 million bond, if they go to a Denver/Seattle game and a Broncos fan gets hurt by another fan wearing a Seahawks jersey?  Sounds unreal.  And it should be. But that’s what this decision means for motorcycle clubs. 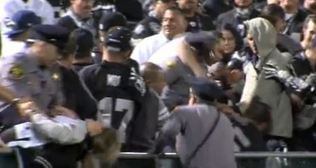 “Going to the game? Undercover officers will be keeping an eye on Seahawks fans”

Almost every large organization has members that commit crimes. This is true of motorcycle clubs, law enforcement agencies, city councils, state legislatures, U.S. Congress, sports teams, churches, schools, fraternities, sororities, corporations, investment groups, nonprofits, many political groups, and just about every other large group or community. But the actions of the few do not define the whole group.

If mere membership or affiliation with an organization where someone else commits a crime is sufficient to establish probable cause for organized criminal activity and prohibit gun ownership, imagine the chilling effect that could have on not only motorcycle clubs but society at large. Fear of prosecution could deter membership in organizations across the board, particularly those critical of government and law enforcement abuse. Other progressive organizations for change, often in opposition to government abuse and policy, could find themselves any easy target for organized criminal activity prosecutions. It’s an effective method to dismantle a grassroots social or political movement.

Motorcycle clubs will be presumed criminal organizations and the rights of members will be severely restricted. It will be easier to arrest and prosecute club members. Club members with no criminal records will no longer be able to carry concealed weapons legally. Membership will be considered sufficient to establish reasonable suspicion and probable cause that a crime is occurring or will likely occur. It’s not a matter of if or when. This is happening now.

This threat should galvanize us to fight for legislative and judicial relief against discriminatory law enforcement targeting motorcycle clubs. Only through unification, organization, and political action can motorcycle clubs survive the current onslaught targeting our community.  Everything from the trademarks of club patches to gun ownership are under attack. Clubs will either unite on common ground or many clubs will cease to exist.