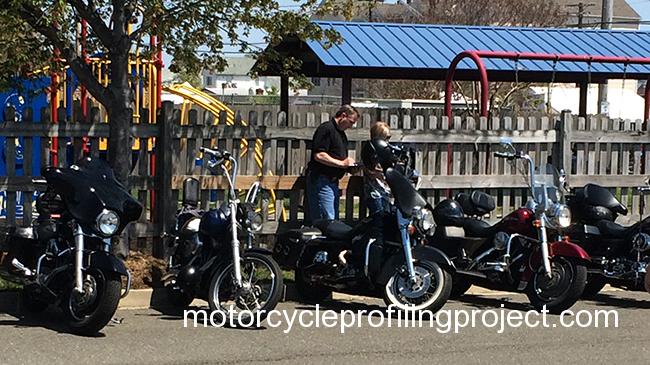 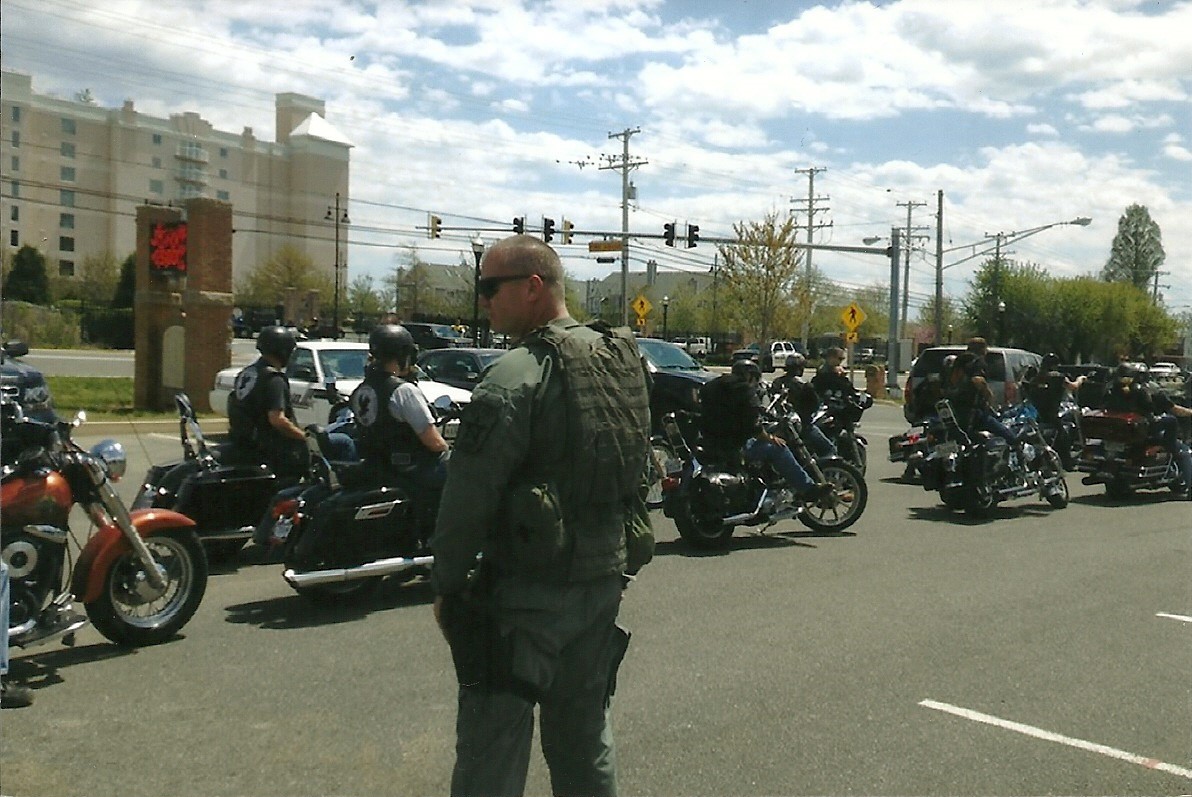 In 2015, the Confederation of Clubs and ABATE of Maryland were noticeably effective communicating to the state legislature that motorcycle profiling and discrimination were problems in need of relief. Legislation banning motorcycle-only checkpoints passed into law with the unanimous approval of the Senate and the House. Additionally, a bill addressing motorcycle profiling passed the Senate unanimously and unfortunately ran out of time. One of the most important pieces of evidence demanding relief was the highly discriminatory targeting of bikers during the 2014 Blessing of the Bikes event in Calvert County Maryland. During the same event this year, a Calvert County Sheriff directly threatened a club because of their involvement in the rights movement. The last thing that should ever happen in a free society is intentional law enforcement targeting of grassroots rights activists that are involved in the democratic process to protect their way of life. The necessity for a law addressing motorcycle profiling in Maryland should be self-evident.

So what is the basis for the claim that Maryland Cops are targeting activists? Following the success of the COC and ABATE in the legislature, during the Blessing of the Bikes event this year, Calvert County Deputy Sheriff Greg Cameron, formerly of the MSP, approached another member of a motorcycle club to inquire about activists in Annapolis. The Sheriff asked who the Legion MC was because he said they have been “fucking” with law enforcement at the Capitol. You see, a member of the Legion MC actively lobbied on behalf of the COC and was very visible at the Capitol during the legislative session. The Deputy Sheriff then asked that a message be relayed to the Legion MC. The Deputy Sheriff said, “Tell the Legion MC that if they keep fucking with us we will show them what being fucked with looks like.”

The source will remain unnamed by the MPP out of obvious concern. But this Deputy Sheriff made his threats in front of a group of people in public, so the event has been corroborated, while across the parking lot from the Legion MC rights activist being threatened.

Does law enforcement believe that they are above legislative governing? Do they consider political speech and participation in the political process as “fucking with cops” and in need of a retaliatory response? 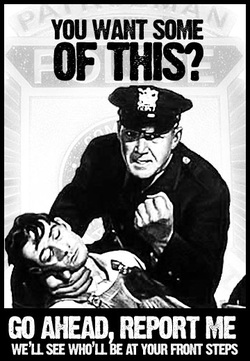 Regardless, these threats, even being vague and unspecific, are retaliatory and a clear attempt to squash protected 1st Amendment speech. Law enforcement threats, particularly during a time videos of police shootings and beatings are so prolific, can easily have a clear chilling effect on political speech. Many times profiling stops in Maryland are conducted at the end of an assault rifle, as documented at the Blessing of the Bikes in 2014 and many years prior, so these threats have added significance. Motorcyclist club members are already treated like criminals. There is every reason to believe that the Calvert County Sheriffs could follow through with a threat.

We are supposed to live in a society where participation in the political process should not be attached to a threat of police retaliation. Law enforcement’s responsibility is to follow the law and enforce the law. Not break the law because they want to make the law. Without argument, the one thing that such a threat does accomplish is solidify and reinforce an already overwhelming pattern of motorcycle profiling demanding legislative relief.