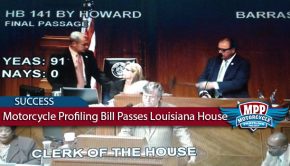 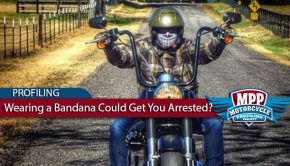 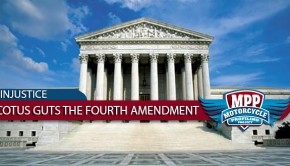 This new exception means that anyone can be stopped at any time, regardless of guilt or innocence. 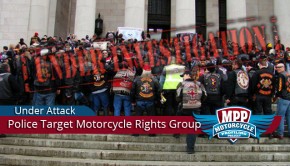