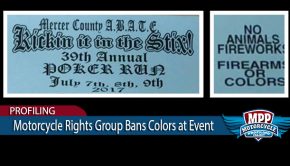 ABATE of Pennsylvania Turns Their Back on Motorcycle Clubs

ABATE of Pa. Mercer County is holding an event and although the flyer mentions "public welcome" it also makes it clear that "no colors" are allowed 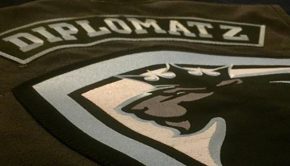 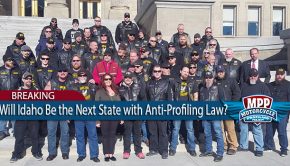 Grassroots manpower by the Idaho MC community and ABATE was proven successful on Feb 21 when HO 123 passed out of the House Judiciary committee unanimously. 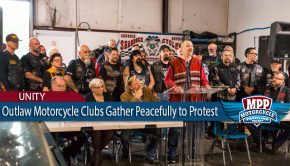 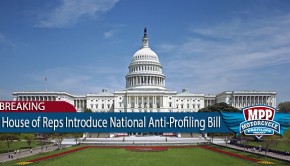 The first step towards a law prohibiting motorcycle profiling at the national level was introduced in the US House of Representatives on July 13, 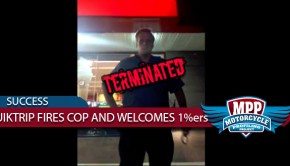