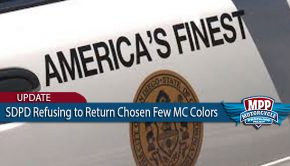 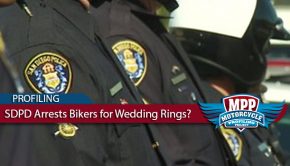 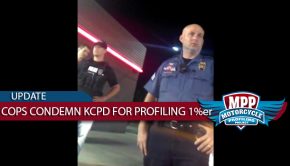 Police officers from around the country voiced disgust, embarrassment and condemnation of KCPD officer Marchant's despicable behavior when threatening 1%er 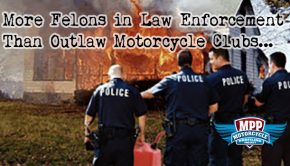 Authorities openly target motorcycle clubs, particularly 1% clubs in order to investigate individuals based on the belief that they are all criminals 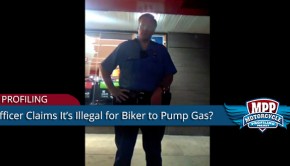 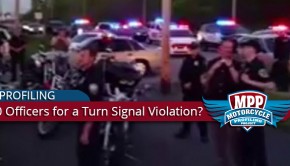