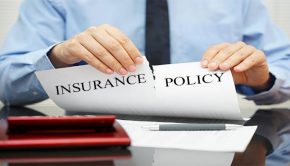 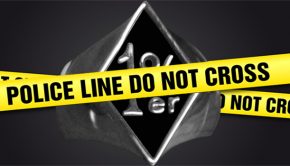 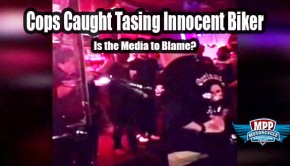 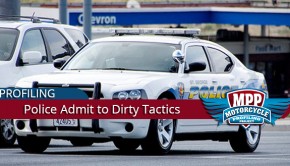 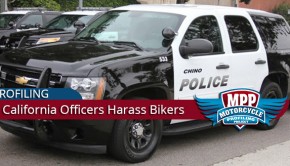 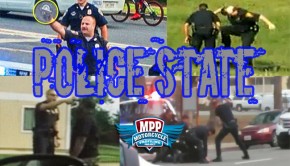 In response to House Substitute for Substitute Senate Bill 18, which would exempt police vehicle and body camera footage from