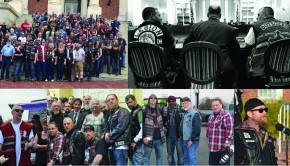 The activists in Maryland are a testament to the idea that hard work, preparation, persistence and manpower translates to success 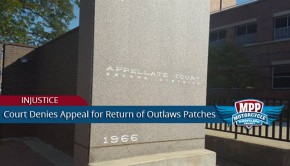 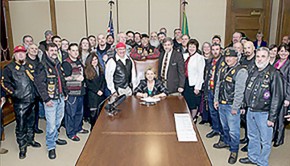 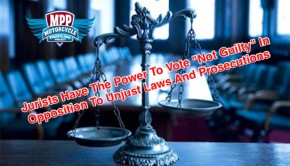 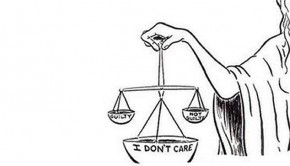